More than half a century after this improbable Olympic upset, the race footage remains riveting. Billy Mills, an Oglala Lakota who grew up on the Pine Ridge Indian Reservation in South Dakota, runs lap after lap with the leaders in his quest for the first American gold medal in the men’s 10,000-meter race. 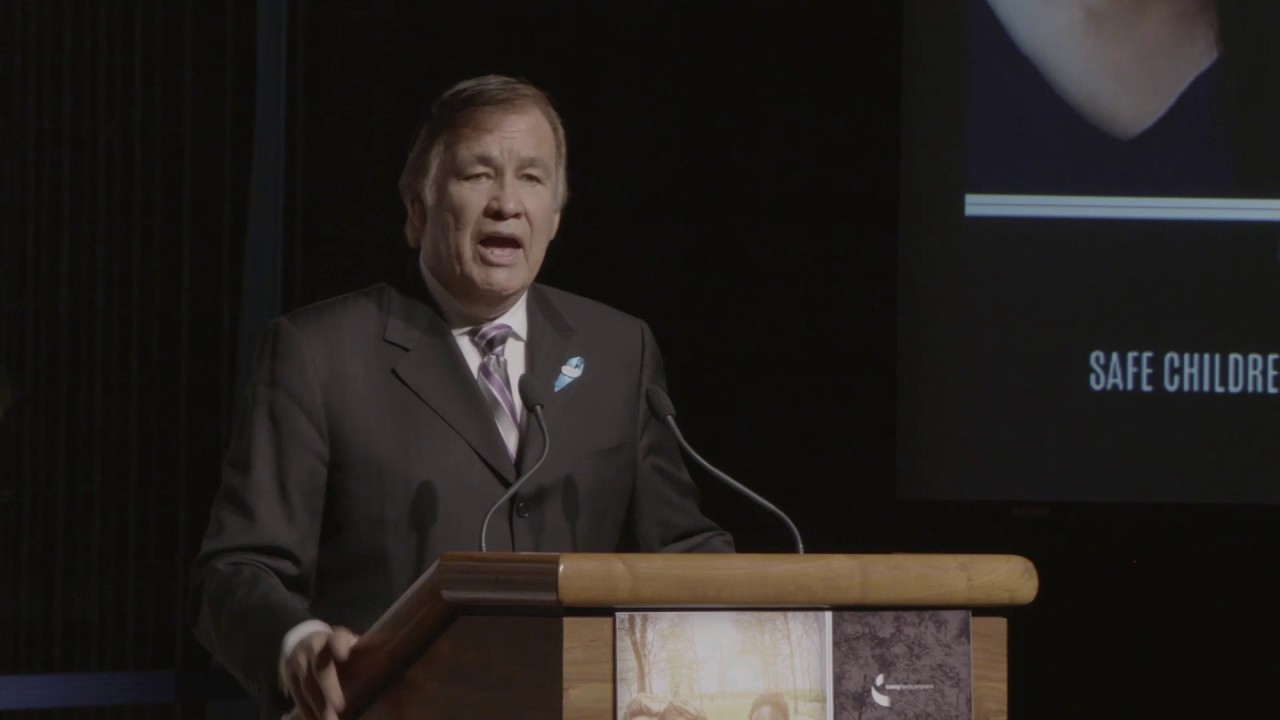 The announcer’s voice rises along with the excitement in the final lap of the race, as thousands of spectators witness one of the greatest moments in Olympic history unfold. (Watch the historic finish here.)

That Billy was on the Olympic track in 1964 in Tokyo was a culmination of a journey from one of the poorest communities in America, through college on an athletic scholarship and on to the U.S. Marine Corps. He shared his amazing, sometimes painful story and words of inspiration at a Casey Family Programs 50th anniversary dinner in Washington, D.C., earlier this year.

Today, he is an accomplished businessman, author and the national spokesman for Running Strong for American Indian Youth, an organization he co-founded in 1986. Through Running Strong, he has spent 26 years lifting young men and women toward their aspirations and has championed wellness and unlocked opportunities in Native American communities across America.

A major motion picture was made about Billy, called “Running Brave,” which has been a positive influence on youth.

In 2013, President Barack Obama awarded the Presidential Citizens Medal to Billy for his work with Running Strong. And in 2015, he received the Lifetime Achievement Award from the President’s Council on Fitness, Sports and Nutrition.

Billy, orphaned by the age of 12 and sent to boarding schools, talked about the importance of knowing our history during his keynote address at the Washington dinner.

“It’s the journey, not the destination, that empowers us,” he told the audience. “We need to understand the footsteps, the footprints laid on Mother Earth of ancestors of all citizens of this country … and avoid a poverty of dreams.”

Billy described a conversation he had with his father as a boy:

We need to help young people not just with hope, but in finding a passion in life, he said.